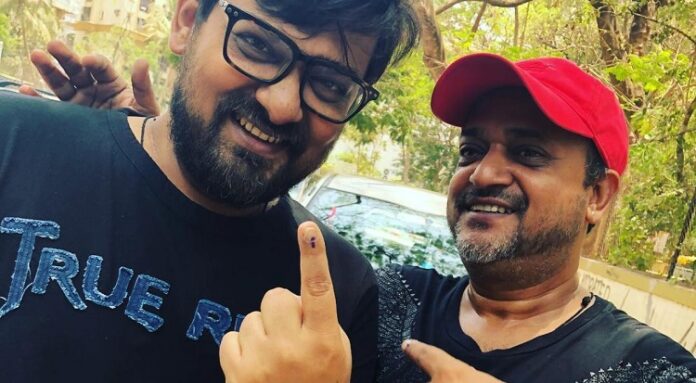 Sajid Khan’s wife Lubna donated a kidney to his late brother Wajid Khan. The incident was shared by the family on the music reality show “Indian Pro Music League” during a special episode dedicated to Wajid, who died last year. On the episode, Sajid-mother Wajid’s Razine revealed how her daughter-in-law donated her kidney to Wajid without telling anyone.

Razina stated in a special video tribute on the show: “We had polled all of our relatives. However, no one came forward. During that time, Lubna secretly completed all of her tests and gave him her kidney. Even today, parents do not give their children kidneys, but she did so without hesitation.”

Lubna explained: “I didn’t ask anyone when I heard that someone else could donate him a kidney. I just finished all of my tests. Before the last test, I told Wajid everything and told him that if we’re a match, we’ll go for a transplant. He was upset, but I told him, ‘you’re very important to me,’ and he was speechless. It is very shameful for the person who has always stood by everyone if his family does not stand by him in his time of need. Fortunately, we were a good match. Sajid, my mother, and my children were all very encouraging.”

On the show, Sajid, who is the captain of the Delhi Jammers team, said: “Wajid had been ill for two years, and my mother was his regular caregiver. We told her to go home and relax, but she never left Wajid’s bed. My wife went to the hospital, completed all of the paperwork, and was able to give Wajid her kidney. I was terrified, and my children were concerned, but I am extremely proud of what she accomplished.”

READ :   Priyanka Chopra misses Dal-Roti tremendously when she says she loves home-made Indian food in the US

He then went on to say, “No one from our family attempted to assist us at the time. We had the money, the reputation, and the celebrity, and we went to the best doctors in the country, but we couldn’t find the right kidney match. People took money from me and told me I was going to donate my kidney, then they vanished. I used to spend hours waiting for people to arrive at the airport, but they never did.”

“I’d never felt so helpless in my life. That’s when Lubna approached me and said, “I’d like to donate my kidney to Wajid.” All I’m trying to say is that we are all blessed to have families who love us, and we don’t need anything else in life. We should spend time with them, love them, and always be there for them “Sajid said on Zee TV’s show, which is set to air on Saturday.

READ :   Thalaivi: Kangana Ranaut's film's trailer will be released on the actress' birthday

A pan-India platform is being planned by Sonu Sood for emerging young cricketers. Here’s the...