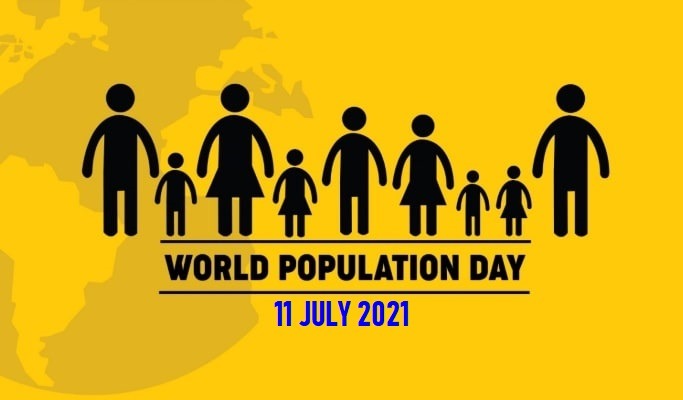 Every year on July 11, World Population Day is commemorated. The major goal of this day is to raise awareness about the difficulties that arise as the world’s population grows. After China, India has the world’s second-largest population.

The UN has established a population fund (UNFPA) and a population division to design programmes and work with other organisations in order to spotlight and spread information on population control methods.

The United Nations founded World Population Day in 1989, spurred on by the popularity of the 1987 Five Billion Day. The day was first observed on July 11, 1990, after a resolution to that effect was enacted. The United Nations General Assembly (UNGA) resolved in December 1990 to keep World Population Day going in order to raise awareness about population issues, including their connections to the environment.

The purpose of World Population Day is to bring attention to the problems caused by overpopulation and to raise awareness about how overpopulation can impact the environment and humanity’s progress.

READ :   75 Years of Independence: PM Modi for the inauguration of Amrut Mahotsav, the flag of Dandi March today

IND vs ENG: President Kovind will inaugurate the largest cricket stadium in the world, Motera