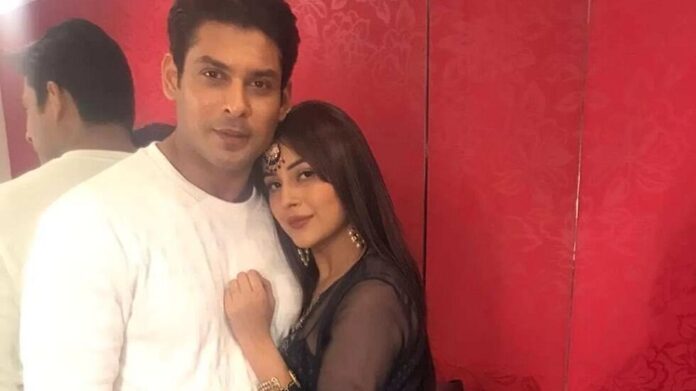 Sidharth Shukla, an actor, and Bigg Boss 3 winner, and his ‘rumoured girlfriend’ Shehnaaz Gill are one of India’s most popular jodis. Fans of the reality show miss their cute chemistry, and the duo continues to trend on social media. Despite the fact that the two haven’t confirmed their relationship, they continue to work together on projects and in other ways. Shehnaaz posted a cute video of herself dancing on Instagram on Saturday, and the video quickly went viral. The video was also shared by celebrity photographer Viral Bhayani, who expressed dissatisfaction with the video’s quality.

“Bhai now that your concerns about a friend… let me just politely put it to your knowledge it’s was shot on the best possible phone…. for her fans… if you didn’t like it why did you up it,” Sidharth Shukla tweeted shortly after. While Shehnaaz remained silent, she expressed her admiration for Sidharth’s tweet, which elicited a positive response from the Sidnaazians.

Sidharth Shukla, on the other hand, has his fans swooning after posting a stunning photo of himself on Instagram. He captioned it, “You want it… you got it.” The actor looked like a million bucks with his beard. They were sharing the same photo, according to the celebrity photographer. “Every man possesses a beast that serves as a guardian for a queen. Who is the Queen, #sidharthshukla?” “I never would have responded to that… but because I did for your previous one… one more for you….. QUEEN is the one who raised ME,” Sidharth couldn’t help himself and said.

. Inside every man is a beast, that protects a queen. Who is that Queen #sidharthshukla ? #sidhearts 🔥 pic.twitter.com/KQRnbGDyWx

Both Sidharth and Shehnaaz have huge fan bases. They appeared in numerous music videos and advertisements after their time on Bigg Boss. ‘Bhula Dunga,’ their debut video song, broke numerous records. They next appeared in the song Shona Shona by Tony Kakkar. The pair will also appear in Shreya Ghoshal’s upcoming song “habit.”

Meanwhile, Sidharth Shukla is getting ready to release Broken But Beautiful 3, his first web series. After producer Ekta Kapoor shared a clip from the show on her Instagram stories, a clip from the show went viral. Sidharth’s performance was praised by fans, who expressed a desire to see the show as soon as possible.

CM Uddhav Thackeray: From tomorrow, No lockdown but Section 144 will be enforced across Maharashtra