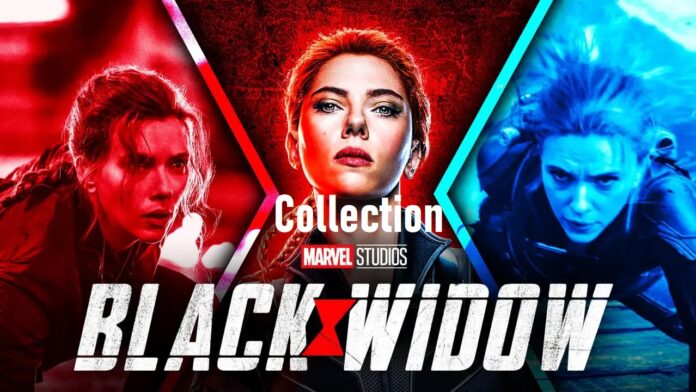 Black Widow, a Marvel and Disney superhero film, raked in a whopping US$80 million (S$108 million) in its opening weekend, shattering the record for the largest opening weekend since the pandemic.

The picture was released simultaneously in theatres and on Disney Plus as part of the streaming service’s Premier Access offering, where customers can rent Black Widow for an additional S$38.98. This was a first for the Marvel Cinematic Universe. Black Widow brought in more than US$60 million in “Disney Plus Premier Access consumer expenditure internationally,” according to Disney, marking the first time a studio has disclosed digital rental earnings. Overseas, Black Widow grossed US$78 million in its first weekend, bringing its worldwide total to US$158 million.

The previously released Cruella starring Emma Stone and the animated Raya And The Last Dragon, which premiered concurrently in theatres and on Disney Plus, did not get any viewing data from Disney. It’s unclear whether Disney would continue to record digital rentals for the next action adventure Jungle Cruise, which premieres in theatres on July 30 and on Disney Plus.

After a difficult year for the movie theatre industry, the success of Black Widow is reassuring to both Hollywood and exhibitors. Marvel remains in a league of its own at the box office, according to David A Gross, founder of the movie consulting firm Franchise Entertainment Research. After all, few film franchises can still enthral moviegoers after 24 instalments.

Universal also took third and fourth place on US box office charts with Boss Baby: Family Business (US$8.7 million) and The Forever Purge (US$6.7 million). The Boss Baby sequel and the most recent Purge installment each opened theatrically over the Jul 4 holiday weekend and have now collected US$34.7 million and US$27.4 million, respectively.

With US$3 million, Paramount’s A Quiet Place Part II climbed to fifth place, bringing its domestic total to US$150 million, the highest for a film released during the epidemic.

READ :   Happy birthday Kamal Haasan: The throwback picture of Shruti Haasan to wish his dad is all sweet stuff

Immune Boosting Herbs: 5 Herbs that can boost your immunity