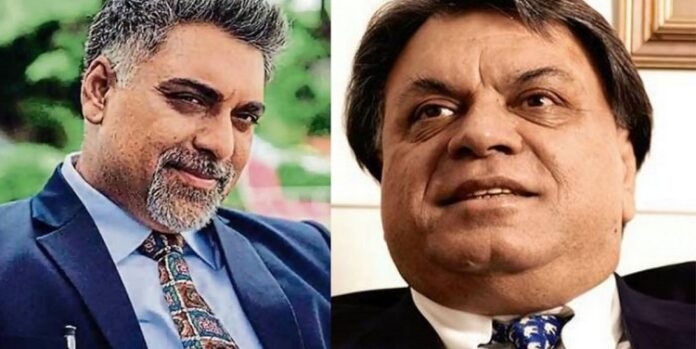 Anil Kapoor, a well-known businessman and father of popular film and television actor Ram Kapoor, died on April 12 at the age of 74. He had been diagnosed with cancer and was in the process of receiving treatment.

Ram shared an emotional message on Instagram, along with a special tribute from Amul, writing, “Amul’s tribute to my father has left me completely speechless. Dad, you truly were a legend. I’m terribly missing you. Peace to you.”

According to reports, Kapoor, who was affectionately known as ‘Billy,’ had a long-standing relationship with Amul, which had been a client since 1998. Anil Kapoor was the former CEO of the ad agency FCB ULKA, for those unfamiliar with his name. Amul’s tagline, “Taste of India,” was created by Anil.

Gautami Kapoor, Ram Kapoor’s wife, also paid tribute to her father-in-law with an Instagram post. “Dad… you will always be in our hearts…. RIP… to the strongest, toughest man I ever knew… love you,” she wrote.

A post shared by Amul – The Taste of India (@amul_india)

Gujarat Cooperative Milk Marketing Federation Managing Director RS Sodhi told The Hindu, “Remembering Anil Kapoor’s association with Amul, “Between Kapoor and any other advertising executive, there was a distinct difference. Those were the days when agencies were run by creative people. Kapoor, on the other hand, was a marketing and sales professional who had made the transition to advertising.”

Pakistan’s high court rules for the release of men previously convicted of the abduction and...