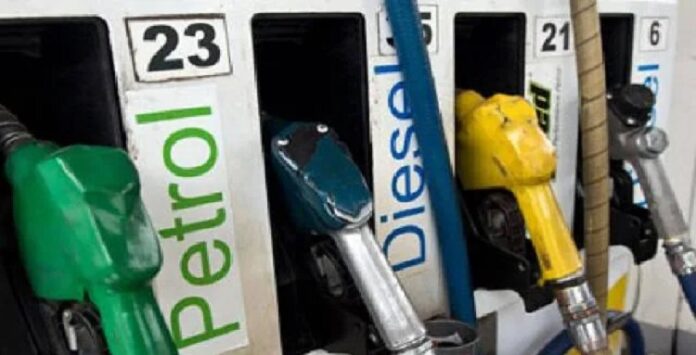 On Saturday, petrol prices in Delhi breached the Rs 83 per litre mark for the first time in more than two years, after a rise in international oil prices forced the 13th rise in rates in the last quarter. According to the price notification of the oil marketing companies, the price of petrol on Saturday was raised by 27 paise per litre and diesel by 25 paise.

This is the highest rate for petrol and diesel since September 2018 and followed the 13th rate increase since November 20, when, after almost a two-month hiatus, oil companies resumed the daily price revision.

ICICI Securities said that hopes for vaccines are driving up oil prices.

Brent crude oil has risen by 34% from its lows at the end of October 2020, driven by the hope that COVID-19 vaccines will lead to a recovery of demand.

“The increase in oil prices is despite the second Covid wave in Europe and the US (which has led to a reversal in demand recovery) and the increase in Libyan oil production from 0.1 million barrels per day (bpd) to 1.25 million bpd,” it said.

By deciding to increase output from January 2021 more modestly than previously agreed, the OPEC oil cartel plus its allies such as Russia (called OPEC+) are likely to ensure global supply deficits even in the first quarter of 2021. “Thus, until the vaccine boosts demand, OPEC+ has done its part to avoid supply surpluses,” it added.

READ :   'Aaja Nachle' celebrates 13 years of Madhuri Dixit: dance is something close to my heart and makes this film special

Petrol prices had been static since September 22 prior to the November 20 rate hike in India and diesel rates had not changed since October 2.

However since the pandemic broke out in order to prevent volatility in retail prices, they have resorted to calibrating the rates.

No change in rates between June 30 and August 15 and an 85-day status quo between March 17 and June 6 preceded the 58-day hiatus in the petrol price overhaul and the 48-day status quo on diesel rates.

Rates differ depending on the incidence of local sales tax or VAT, from state to state.