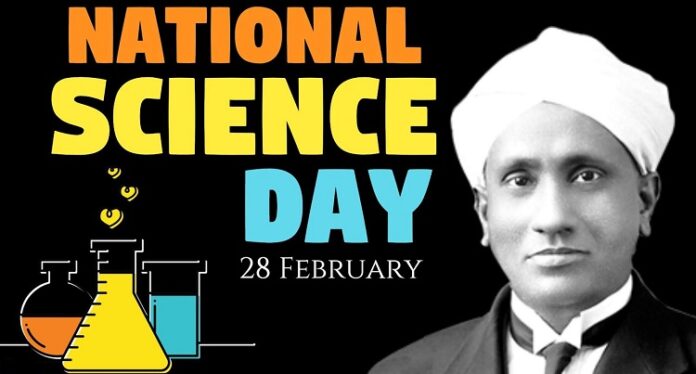 In India, February 28 is celebrated as National Science Day because it was on this date in 1928 that world-famous scientist CV Raman invented the “Raman Effect.” For this groundbreaking invention, he received the Nobel Prize in Physics in 1930.

National Science Day: What Does It Mean?

The goal of the day is to encourage young people to become interested in science and to understand its significance. On this day, students from all over the country compete in state and national competitions to show off their science projects and innovations. The Indian government recognizes scientists who have made significant contributions to science on this day.

“Future of STI: Impacts on Education, Skills, and Work,” is this year’s theme for National Science Day.

READ :   Birthday of the Savitribai Phule: 10 Facts About The Social Reformer

What is the ‘Raman Effect’ and how does it work?

The Raman Effect, also known as Raman Scattering, is a spectroscopy phenomenon discovered by an Indian physicist while working in the Kolkata laboratory of the Indian Association for the Cultivation of Science. When light is deflected on a particular object, the wavelength of the light scatters.

This was a significant invention that paved the way for a plethora of future scientific breakthroughs. National Science Day is a celebration of the legendary physicist and a call to Indian youth to follow in his footsteps.

READ :   Top 10 Most Haunted Places in India and Stories Behind Them

Shakti Kapoor on the Marriage Rumors of Shraddha Kapoor: Rohan Shrestha is a very nice...